What Works: The Planning and Development Legacy of Alexander Garvin 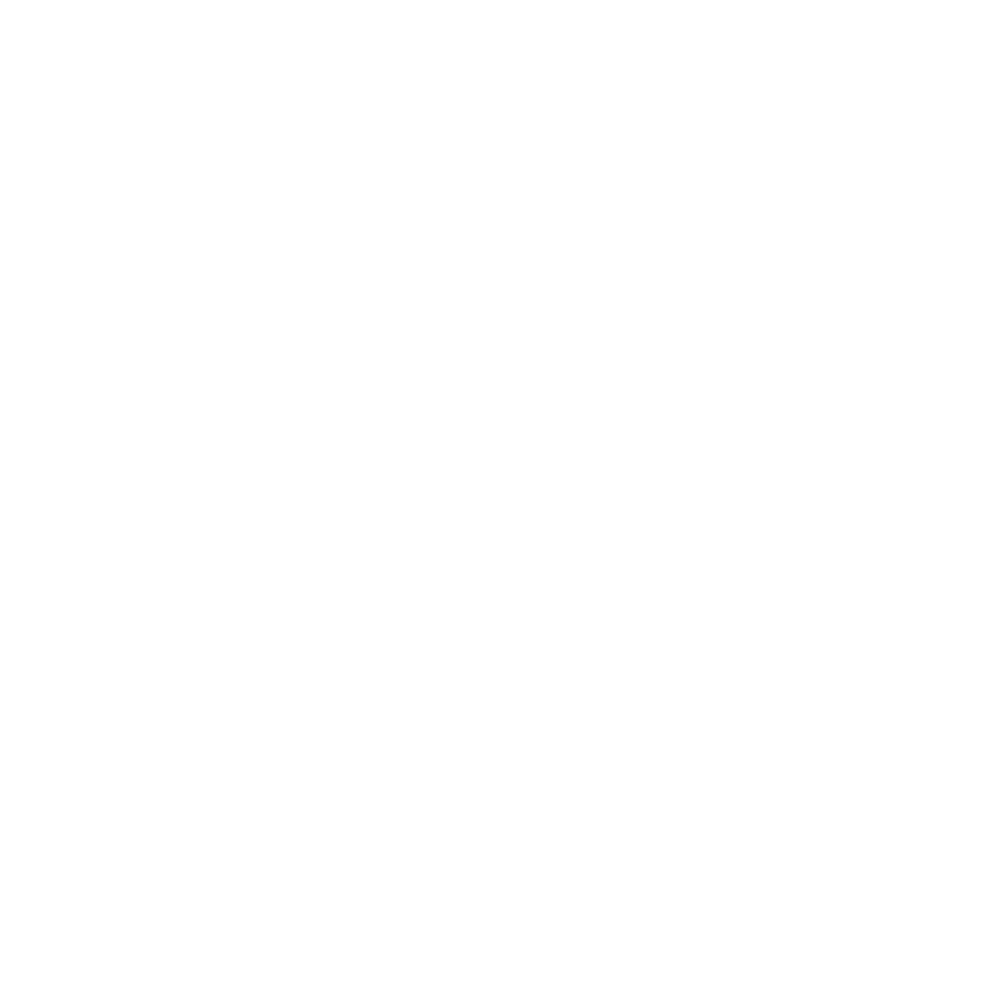 What Works: The Planning and Development Legacy of Alexander Garvin

The symposium, honoring Alexander Garvin (1941–2021), is convened by Dean Deborah Berke and Lecturer Antonia Devine M.Arch ‘13, as a celebration of his life and an exploration of his contributions to the fields of architecture, planning, and development.

Garvin, a graduate of the Yale School of Architecture and an adjunct professor for over five decades, was a multi-hyphenate of the built environment. He served under five New York City mayoral administrations in city planning and housing; he was also an architect, a private developer, and an urban planner. Garvin authored several critically acclaimed books, including The American City: What Works, What Doesn’t and The Planning Game: Lessons for Great Cities.

A pioneer in the contemporary field of planning and development, his teachings emphasized the collaborative and interdisciplinary nature of design and how successful architecture and placemaking were the direct result of “public action that will produce a sustained and widespread private market reaction.”

In keeping with this spirit of cross-pollination, this symposium brings together a diverse group of Garvin’s former students and colleagues, themselves celebrated practitioners in the fields of journalism, planning, architecture, academia, and government, to discuss and debate three main topics close to Garvin’s heart: New York City planning from the 1970s onwards, the post-9/11 World Trade Center design competition, and New York’s ambitious bid for the 2012 Olympics. 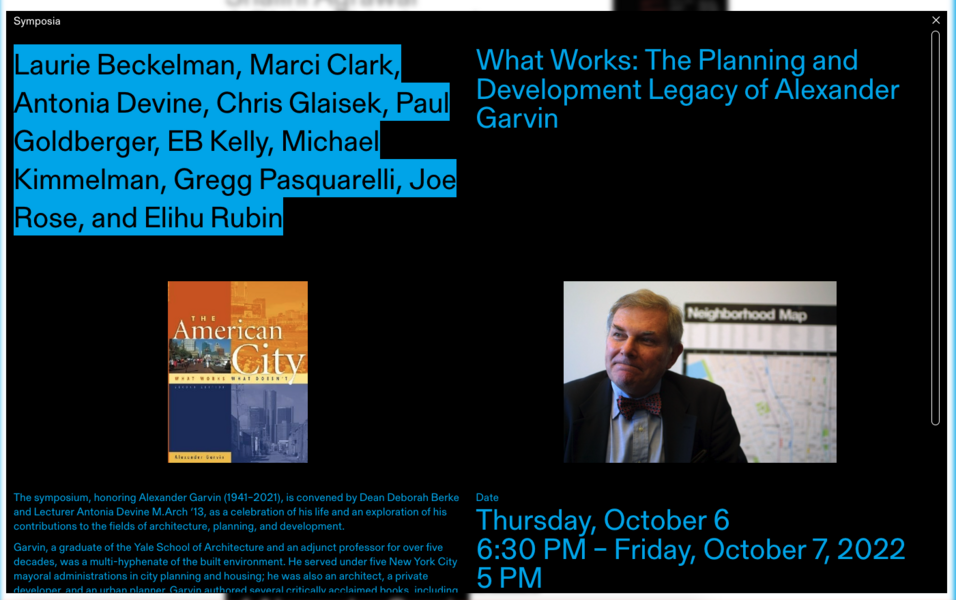